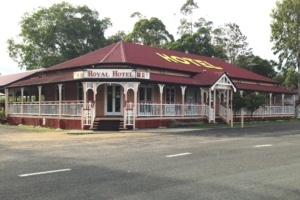 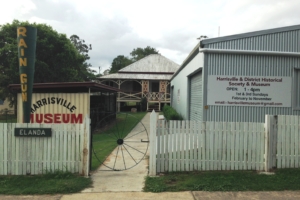 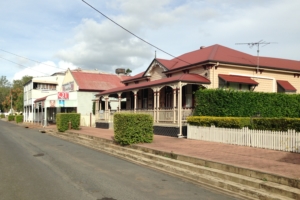 Harrisville was established in the early 1860s, with the Queensland Government encouraging farming settlement in rural areas.

The Ipswich Agricultural Reserve was established around Warrill and Warroolaba Creeks with the surveyed land divided into small blocks for settlers.

This was fertile land and by 1864, there were 27 thriving farms, growing cotton, oats, maize, potatoes and tobacco.

In 1870, merchants George and John Harris bought land from early settler Robert Dunn and established a store and a cotton gin to separate seed from cotton. The property was sold to Cribb and Foote in 1873.

By the mid 1870s, cotton growing had declined but Harrisville continued to advance. A railway branch line was built in 1882 and was an added incentive to development. The town soon had its own hospital, school of arts, school, churches, banks and post office.

Harrisville has many heritage buildings including the Courthouse and Police Lock-up, the School of Arts, the Masonic Hall, and historic churches.  The Harrisville Historical Society Museum contains many heritage artifacts including a prized exhibit of a rain-gun used during the 1902 drought. There is a war memorial in the town.

There is a thriving Community Hub offering activities such as yoga, boxing, aerobics, arts and crafts There are intersting little shops selling old wares and crafts.  The heritage country pubs are great for lunch or dinner.

Summerland Camel farm is a must do experience for all the family.

Call in to the Boonah Visitor Information Centre in Bi-Centennial Park near the big roundabout to discover more about this great region. 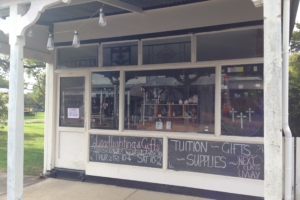 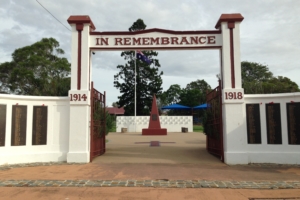 Request an Update to Your Listing
Scroll to top